Mourn with those who mourn 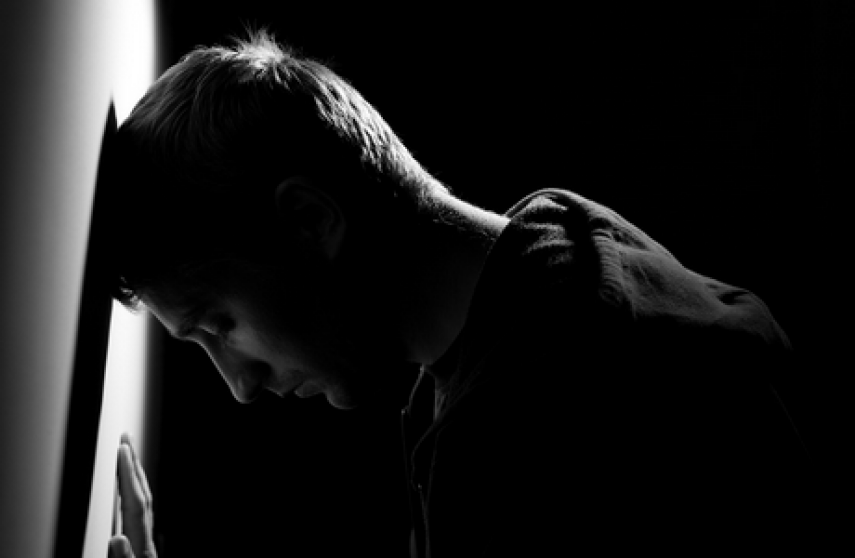 The worst mass shooting in our country’s history has occurred. A community has been devastated. Worse, a group of people already marginalized in much of our society now likely fear for their safety even in public places. My heart hurts for what the victims and their families are going through. This is a time to mourn with our neighbors in the LGBT community.

I fear what might come of this tragedy. Though we, as a society, do pull together in some ways after tragedies like this, many of us also react in ways that broaden the lines in the sand and cause further separation and animosity. The main point of this blog is to ask you, whomever you are, to join me in fighting this. I especially beg the Christian Church to seek to be lead servants in this.

The thing is, the largest mass shooting in U.S. history was perpetrated by a man with deeply held religious beliefs, and he targeted the LGBT community. This was already a socially flammable situation, and it has now been greeted with a stick of dynamite. There are two main ways we hit a foul ball in responding to this situation on social media.

First, I see a lot of us treating the situation almost satirically. Friend, there are times and places for satire and humor. This is not one of those times. A certain political candidate completely glossed over the devastation and feigned gratitude for being “proven right.” Many are rolling out satirical posts about a single Muslim not representing all Muslims, yet he somehow represents all gun owners. Some posts aren’t satirical, but they still gloss over the pain of the victims and the community at large. Let’s please have our first response be, “I’m so sorry for your loss. I love you. What can I do to help?” Let’s not let it be, “See, I was right.” These are real people. They are not issues. They deserve more than that because they’re fellow bearers of God’s image.

Mourn the tragedy. Pray for those affected. Call out the hate in this person for what it is. But please don't perpetuate his bigotry by spreading unfounded discriminations of your own against those you disagree with.

To the LGBT community, I'm a devout Christian, I sincerely love you, and my heart goes out to you. You and I are no different. We're fellow humans with ultimately the same desires and same needs. I'm so sorry this was done to you.

Posted by Matt Norman with
(Login/Register to leave a comment)