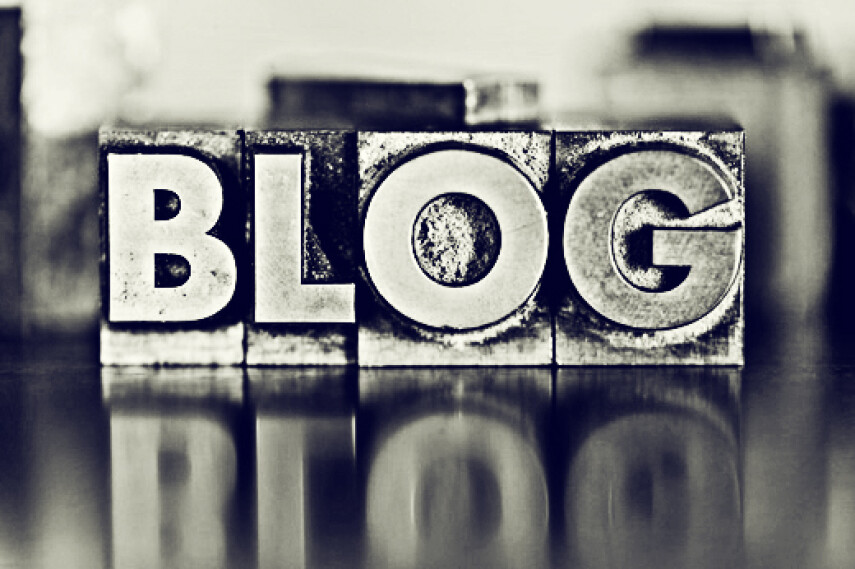 It came up in redemption groups recently that “behold” is a bit archaic. So, if I could swap it out with just one other word, that word would have to be “fantasize.” For many, that word is tainted to connote something sexual. But it simply means to daydream. It means to play a little movie in your head and to melt over it. It’s something we do nearly incessantly. Pay attention to your thoughts and think about what “movies” commonly occupy your own mind. I wonder if any other activity we do better exposes the direction of our worship than fantasizing.

O God, you are my God; earnestly I seek you;
my soul thirsts for you;
my flesh faints for you,
as in a dry and weary land where there is no water.
So I have looked upon you in the sanctuary,
beholding your power and glory.
Because your steadfast love is better than life,
my lips will praise you.
So I will bless you as long as I live;
in your name I will lift up my hands.
My soul will be satisfied as with fat and rich food,
and my mouth will praise you with joyful lips.
(Psalm 63:1-5)

Near death with thirst and then finding water. Fainting with weariness and then resting. Searching desperately and then finding at last. Dying of hunger and then feasting on rich food. King David is not informing you of facts to gain your nod of assent. He’s inviting you to join him: to drink, to rest, to find, and to taste! Fantasizing involves our thoughts, our hearts, our drool, and our physical posture. True beholding cannot merely be inward thought. It is imagination, engaging emotions, and tangible expression either aloud or written.

I firmly believe that a moment-to-moment practice of fantasizing over God is foundational for wise counsel. We do it so instinctively about everything else, and yet it seems unnatural with God. But scripture is filled with stories, pictures, movies, and gut-level analogies like food and water. It’s all a call to join: to taste and engage. As we considered last week, your worldly fantasies can give you ideas of how to fantasize about God.

This discipline is filled with delight. It’s like God “commanding” Israel to rest and feast. Seriously, did that really have to be a command? It turns out that it did because Israel disobeyed resting and feasting quite often. Well, God commands us to rest and feast as well, often in fact. Will we forsake cheap entertainment and sinful preoccupations in order to rest and feast?

In daily life, we suffocate sin as we proactively engage fantasies over God’s nature, promises, and actions. Doing this often in everyday life is where we’ll find sinful desires losing their influence and Godward desires raging outward. It’s God’s power at work in the gospel we behold. Without this, those you counsel probably won’t get very far. 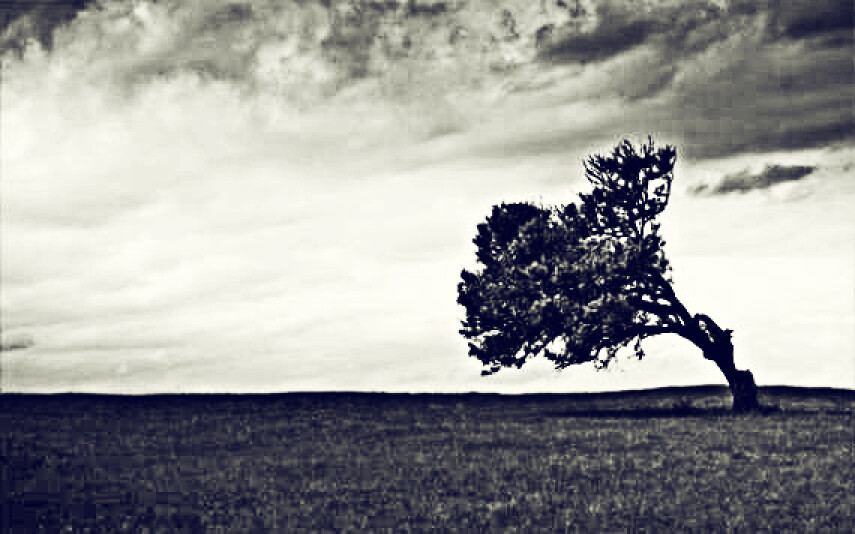 “Wax on, wax off. Wax on, wax off…” Mr. Miyagi makes poor “Danielsan” repeat the motion over and over and over again. Later, Mr. Miyagi suddenly starts to attack Daniel and tells him to block. Daniel thinks he has no idea how to block, but the motion of waxing is thesame as blocking. Daniel quickly learns why he’s been doing the monotonous chore for so long, and to his surprise, he blocks with ease.

This is what I picture in my head when it comes to how we “do righteousness.” What is worshipping God supposed to look like? How do I stir myself up by way of reminder? How do I make provision for the Spirit? How do I practice the promises of God? We all feel lost to start with. But it’s important to realize that we’ve been “waxing” for quite some time.

We actually do know how to worship. We’ve been doing it since birth. We sigh with longing, closing our eyes to the little movies we play in our heads: kids who obey, a house that doesn’t break, retirement, that last loan payment, that promotion, being desired, or close friendships in a new city.

We also know how to pursue mission. We study how to look up pornography and not get caught. We think up our spouse’s mistakes, crafting detailed arguments against them. We learn our neighbors’ routines to avoid them. We sneak in the extra work hours, telling our family that it’s “required.” We find ways to appear busy while not doing work. We memorize every nuance of our favorite sports team, TV show, or novel.

Nobody had to teach us how to do these things. As odd as it sounds, we can learn a lot from how we “do sin.” See the depth of desires, the vivid imaginations, and the real world actions that follow. Righteousness works out in the same places as sin used to. Where disobedience carried out its mission under sin’s power to mask God, obedience now carries out its mission under God’s greater power to make Him more known.

When we aren’t living Godly lives, it isn’t because we don’t know how. It is ultimately because the desire is lacking. This is a time to behold God like we beheld sin, to fantasize over God like we fantasized over sin, and to pursue God like we pursued sin. Where sin was pointless, rote movement that accomplished nothing, obedience leverages that motion to accomplish eternal things by God’s power. This can help us lead others through what righteousness looks like in their lives.

When righteousness doesn’t look as concrete and vivid as sin did, this reveals a desireproblem, not a “knowing how” problem.