How to not feel like a rookie on Easter 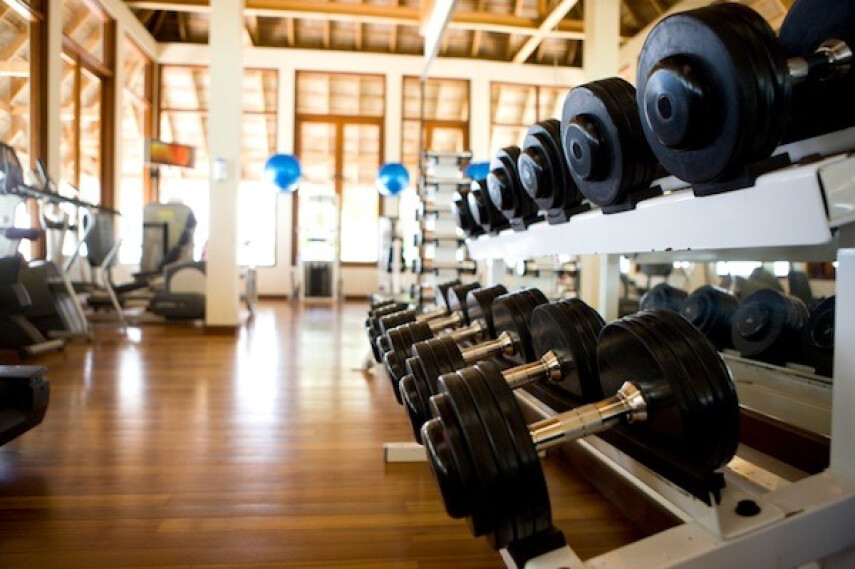 Spandex, Foam Rollers and Top 40 music have more to do with Easter than you think. For years I worked as a personal trainer in various gyms and always knew that the first week of the year was our Super Bowl. In fact, there’s the potential for a gym to make enough money in the first six weeks of the year to pay for almost all of the overhead the remaining 11 months. Most of what the gym makes after Valentine's day is profit. Crazy.

People coming through the door in those timid weeks all looked pretty much the same - a bit lost, insecure, hesitant, regretful yet hopeful, and trying very hard to not look like a rookie. Swearing to make “this year different”, they’d use Jan. 1 as a rally point to see their life changed. For weeks they’d give it their best and the place would be packed, but by Valentine’s Day, it’s the same old gym rats left standing.

I feel like New Year’s is to gym attendance as Easter is to church attendance. People come a bit lost, insecure, hesitant, hopeful, and wondering if anyone can tell that they are new.

Most people I meet as a pastor that attend an Easter service after a long lapsed period are trying to - like at the gym - see their life changed. Easter is a rally point for many. If this is you, I have some pointers to make it easier for you to not feel so much like a rookie and be able to relax and feel at home in any church.

Unlike a gym, you won’t have to wipe the equipment after you use it, or hear men grunting and throwing things. Ke$ha will not be the music choice, and you really shouldn’t wear spandex - even if you’re feelin it.

Attending a new church is intimidating enough, but attending one when it’s been since Christmas or last Easter is something different entirely. I know I speak for other pastors when I say, we look forward to seeing you and hope you feel welcome. 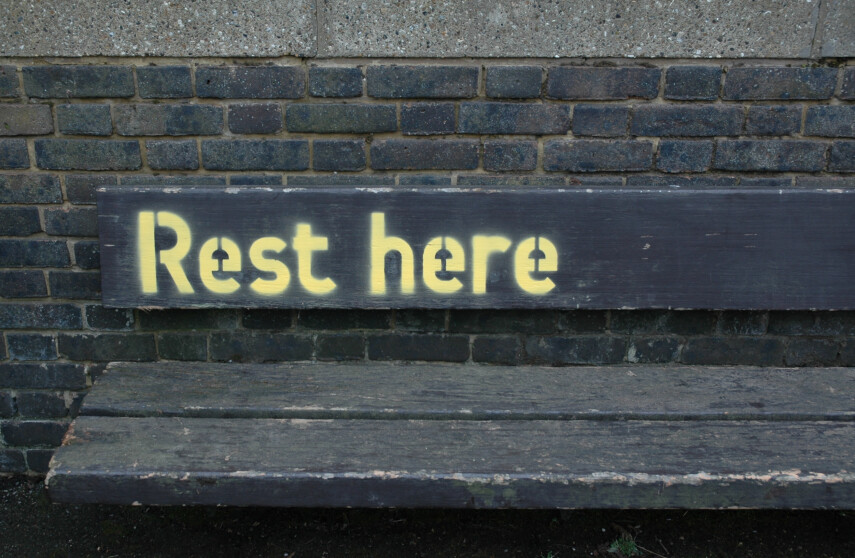 Back in the 1700’s the French developed an alternate calendar in an attempt to scrub clean any residue of God. This all occurred during the French Revolution when sanitizing culture from all things religious was priority one. The calendar they cooked up is now called the French Revolutionary Calendar. The French month had 10 day weeks instead of 7 day weeks because the French were fascinated with the number 10. You can also thank them (or totally despise them) for developing the metric system during this same time.

This only lasted for about 12 years however until Napoleon quashed it, going back to our current calendar.  One of the reasons the French calendar was ditched was the reaction of the working class to their days off. They went from 52 days around 35, which is a 40% reduction. Workers were getting burned out and overworked.

The moral to this history lesson is that when we innovate on God’s rhythms of rest, we burn out. The French didn’t resource God’s wisdom on purpose, and their brilliant innovation lasted 12 short years. I think sometimes we operate more on the French’s busted up and cobwebbed calendar more than God’s, grabbing rest whenever it is accidentally within reach.

I am convinced that we don’t take a day of rest because the work isn’t done. But can we all be honest for a minute? The work will never be done.

When I went through my father’s desk after he died, it was full of “things to be done” - yet he was retired. There were piles and stacks of tasks and projects. The work is never done, because our broken gardens will always have “thorns and thistles” and demand our cultivation of it. We don’t rest because we run out of things to do and get bored, but because we’ll never run out of things to do and need God to replenish, remind, and recalibrate our hearts as we employ our effort for his glory. If we only rested when the work is done, then our calendar will look worse than the broken French one as we take 2 Sabbath rests per decade.

I’m not going to comment here on whether this ought to be on Sunday, Saturday, or whenever, but I hope you see that the gift of the creational mandate of the Sabbath agrees with what the French found out the hard way, and that is simply we need rest and we need it often. In fact God showed us the proper ratio of work to rest (6:1) and we swerve from that model at our own risk. He made the Sabbath for man, not man for the Sabbath.(Mark 2:27) We will burn out if we place productivity before honoring God’s wiring in us as his creation. If I am more fascinated in my work than God’s work for me, then I am aiming for a very rocky coastline. If I am fascinated with elevating God’s work however, then it will require me acknowledging that I am carved out of dust and require rest - often.

Acts: How should I live my life?